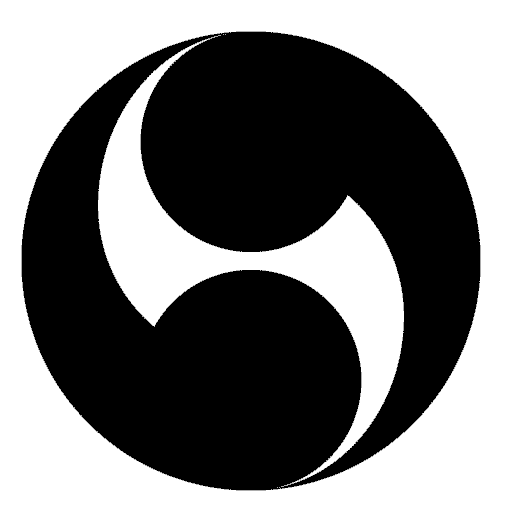 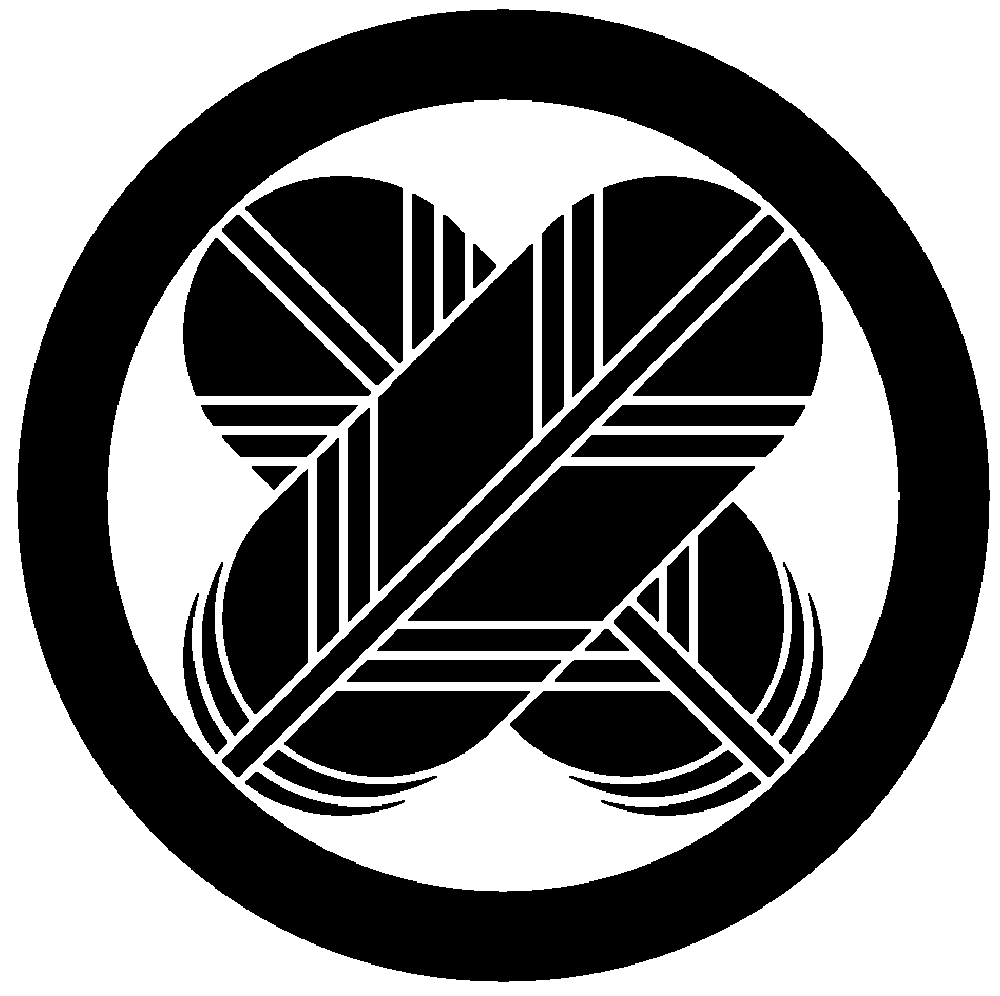 What is 47ronin story

47 RoninStory is a story made on the basis of the vengeance that occurred 300 years ago. In Japan, it is known as Chushingura, and as a story of a samurai who valued the pride of samurai, elaborations were repeated by many authors for about 300 years.
47samurai’s graves are constantly visited by many worshippers.

One hundred years have passed since Tokugawa Ieyasu made a new government. The general became the fifth generation Tokugawa Tsunayoshi. The world became economically rich, and samurai also became to pursue money rather than honor and martial arts as a bureaucrat, not a soldier like a warring era.

Layout of 47samurai graves is as follows.
Please use it when you come to Sengakuji Temple. 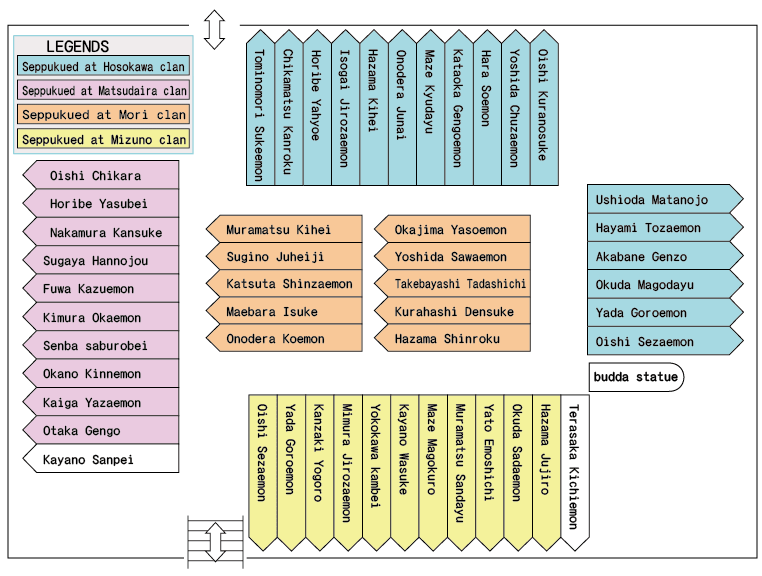